Let’s try to imagine thousands of seats and as many pairs of eyes facing a giant screen. The Gigant Cinema was established in 1957 and operated with pauses until the 1990s. The name “Gigant” (eng. Giant) was not without reason: in the 1960s it was the largest cinema in Poland, which could accommodate up to 5200 viewers. The premiere screening included an American (at the time unusual) film “Holiday in Venice”. There were no tickets to the screening.

The Gigant Cinema was also famous for organizing night film marathons. Cinema lovers could watch three feature films at a row. The screenings started at night time at 10 p.m. and ended at the dawn time. We can only imagine what a great impression the viewers had to make on the French horror films screened under the monumental concrete dome of the Centennial Hall. 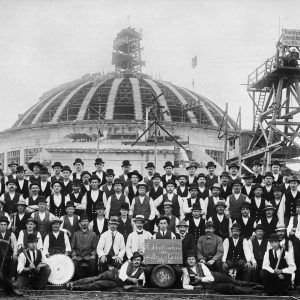 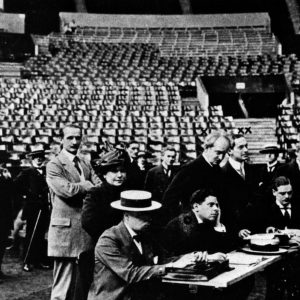 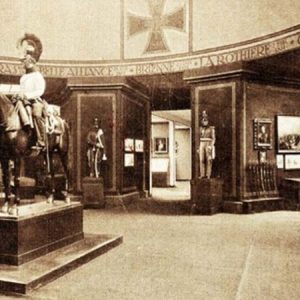 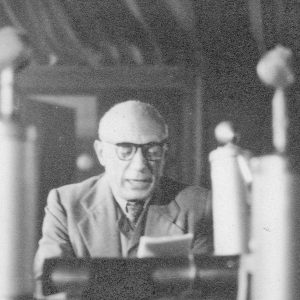 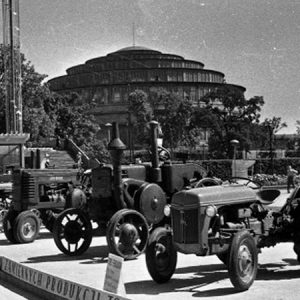 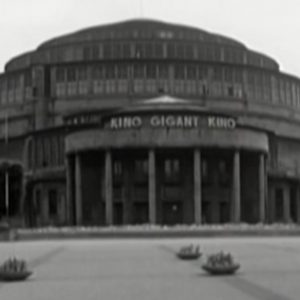 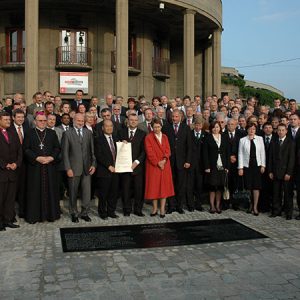